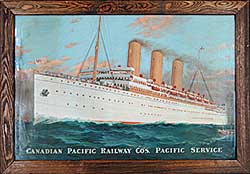 Register for a paddle number so you can bid in all of our online auctions.